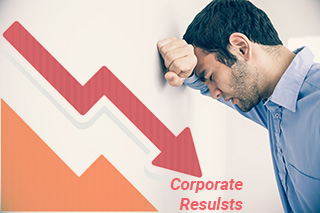 Cupid Limited, one of India’s leading manufacturer of quality male and female condoms on Thursday announced its financial results for the quarter ended March 31, 2021 (Q4FY21) and full year (FY21). Total Operating income was Rs39.6cr for Q4FY21 as compared to Rs41.28cr in the corresponding period of the previous year.

The board of directors of the company declared dividend of Rs3.50 as final dividend for the financial year ended March 31, 2021 in addition to an interim dividend of ₹1/-per equity share which was approved in the month of November, 2020.

“We are pleased to report healthy performance during the year despite challenging external environment due to Covid 19 Pandemic throughout the year. These results reflect the reduced demand for Female Condoms specially from South Africa during the quarter and the year as a result of negative impact of this pandemic. The demand for Male and Female Condoms especially in the export market continue to remain strong and our order book continues to be healthy. The order book as on April 1, 2021 stands at Rs113cr,” Omprakash Garg, CMD, said.