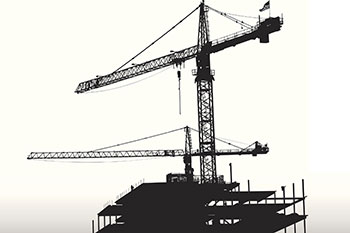 This has been received by DBL-DECO (JV) for the project of "Coal Mines" at NIGAHI, for excavation of overburden of first dig (solid) & re-handling by mechanical means at specified places at NIGAHI OCP of NCL.

DBL is into infrastructure development on an engineering procurement and construction (EPC) basis.

The stock of DBL has been trading in consolidation since last 7 trading sessions, and has closed exactly at its 200 days EMA on January 20, 2017. It is likely to remain in focus on January 23's session.

The promoters holding in the company stood at 75.63 % while Institutions and Non-Institutions held 18.18 % and 6.19 % respectively.

The stock is currently trading above its 100 DMA.