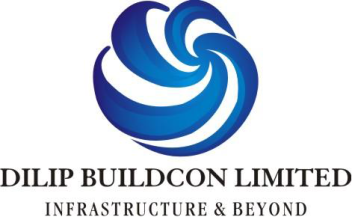 Dilip Buildcon has bagged an order worth Rs1,000cr from Mahanadi Coal field (MCL). Reacting to this, shares of the company gained 3% on Friday.

An order has been received for the hiring of HEMM for removal of all types of materials in all kinds of strata for exposing various coal seams from surface, down to Lajkura seam including its drilling, excavation, loading, transportation, dumping, spreading, and dozing at specified areas for dumping at Samaleswari OCP, IB Valley area for a quantity of 109 MBCM, the company said in a press note to the exchanges today. The contract period is 1,825 days.

Meanwhile, the company clarified that it has not been fined by the Maharashtra government for excavation work. "We would like to inform you that the company has not received any such demand notice from the office of Tahsildar Majalgaon," the company said in a press note to the exchanges.

On Wednesday, PTI reported that the Maharashtra Government had imposed a penalty of Rs33.78cr on the company for allegedly excavating murum (soft rock) illegally in Beed district. Read more.