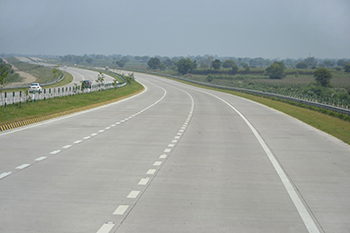 Dilip Buildcon today informed the bourses that it has raised Rs100cr through rated, senior, secured, listed, redeemable, non-convertible debentures (NCDs) and allotted 1,000 NCDs, having a face value of Rs10 lakh each in dematerialized form, bearing a coupon rate of 8.75% per annum, annualized to identified investors, on private placement basis.

The same was allotted in a meeting held today by the debentures committee of the directors of the company.

Dilip Buildcon’s core business is undertaking construction projects across India in the roads and irrigation sectors. They specialize in constructing state and national highways, city roads, culverts and bridges.

The stock of Dilip Buildcon in today's session was trading in positive terrain. The stock which opened at Rs258 apiece surged nearly 6% to touch an intraday of Rs273.