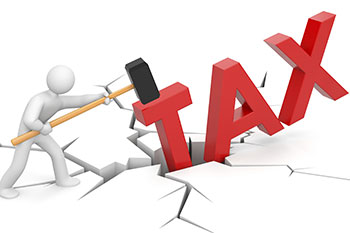 The Finance Ministry announced that India and USA agree on a transitional approach towards Equalisation Levy 2020. The ministry stated that India and the United States will remain in close contact to ensure that there is a common understanding of the respective commitments and endeavour to resolve any further differences of views on this matter through constructive dialogue.

On October 08 this year, India and United States joined 134 other members of the OECD/G20 Inclusive Framework (including Austria, France, Italy, Spain, and the United Kingdom) in reaching an agreement on the Statement on a Two-Pillar Solution to Address the Tax Challenges Arising from the Digitalization of the Economy.

Later, on October 21, the United States AND Austria, France, Italy, Spain, and the United Kingdom reached an agreement on a transitional approach to existing Unilateral Measures while implementing Pillar 1. The agreement is reflected in the joint statement that was issued by those six countries on that date (“October 21 Joint Statement”).

However, the interim period that will be applicable will be from 1st April 2022 till the implementation of Pillar One or 31st March 2024, whichever is earlier.

The final terms of the Agreement shall be finalised by 1st February 2022.