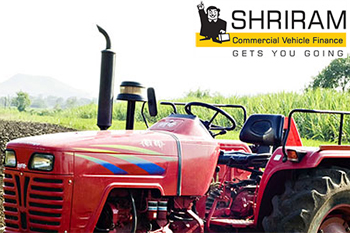 Fitch Ratings has revised the Outlook on India-based Shriram Transport Finance Company Limited's (STFC) Long-Term Foreign- and Local-Currency Issuer Default Ratings (IDR) to Stable, from Negative, and has affirmed the ratings at 'BB'.

According to the rationale report, Fitch ratings said, "We have revised the Outlook to Stable as we believe STFC's credit profile is likely to remain resilient, despite lingering uncertainty in the macroeconomic outlook due to the Covid-19 pandemic.

STFC's operating metrics have improved since the second half of fiscal year ended March 2021 (FY21) and it has maintained steady funding access, which we expect will be sustained.

The company has strengthened its capital adequacy, liquidity and provisioning buffers over the past year, further improving its defences against credit impairment and refinancing risk."

Indian non-bank financial institution (NBFI) borrowings are typically secured and Fitch believes that non-payment of senior secured debt would best reflect an entity's uncured failure. NBFIs can issue unsecured debt in the overseas market, but such debt is likely to constitute a small portion of their funding and thus cannot be viewed as a primary financial obligation.