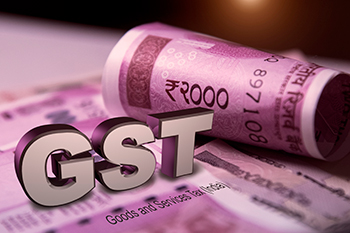 The Finance Ministry has announced that the gross GST revenue collected stood at Rs1,13,143cr in February 2021. Notably, GST revenue in the latest month is higher by 7% than the GST revenues in the same month last year.

As per the ministry data, the Centre settled Rs22,398cr to CGST and Rs17,534cr to SGST from IGST as regular settlement. Also, the Centre has settled Rs48,000cr as IGST ad-hoc settlement in the ratio of 50:50 between Centre and States/UTs.

Total revenue of Centre and the States after regular settlement and ad-hoc settlement in February 2021 is Rs67,490cr for CGST and Rs68,807cr for the SGST.