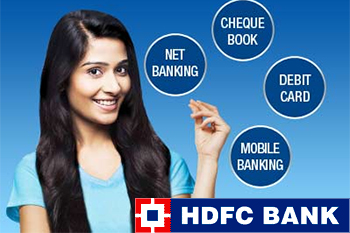 The government committed to a fiscal deficit to GDP target of 3.5% for 2016-17. We think that the government has provided for a realistic set of tax revenue targets. However, the main risks to the fiscal deficit to GDP target are likely to come from possible downside risks from the disinvestments proceeds and spectrum auctions.
There is also a risk stemming from the full implementation of the seventh pay commission recommendations. It appears that for now only ‘an interim amount’ has been assumed in the fiscal calculations for the revision in government salaries.
There was greater emphasis on reviving the agricultural and rural sector:
Agriculture and Farmer’s Welfare – The government increased allocation and plans to double farmer income by 2022.
Rural Sector - allocation for rural sector at Rs 87,765 crore (of which Rs 38,500 crore allocated for MGNREGS). There were also other measures taken to revive the rural infrastructure sector.
Public Sector Banks (PSB) – (a) Recapitalization of PSBs – Rs 25,000 crore provided in FY17 (b) roadmap to be spelt out for consolidation of PSBs (c) considering reduction of Government equity in IDBI Bank to 49% (d) Debt Recovery Tribunals (DRTs) to be strengthened with computerized processing of court cases.
Make in India - Changes in customs and excise duty rates on certain inputs to reduce costs and improve competitiveness of domestic industry in sectors like Information technology, Hardware, capital goods, defence production etc.
Rationalization of tax structure - 13 cesses, levied by various Ministries in which revenue collection is less than ` 50 crore in a year to be abolished.
Changes in FDI Policy - 100% FDI through FIPB route will be permitted for marketing of food products, produced and manufactured in India.
Removal of –plan /non Plan classification from 2017-18
No changes have been made to existing income tax slabs.