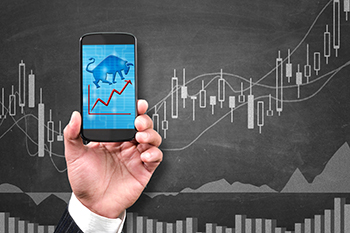 ICRA Limited has reaffirmed and withdrawn the rating assigned to overall Bank Borrowings of Khadim India Limited for an aggregate amount of Rs204cr.

“The reaffirmation in the ratings of Khadim India Limited (KIL) primarily takes into consideration the long experience of the promoters and its established track record in the footwear industry for around four decades. ICRA also notes the company’s strong market presence and a pan-India network of 881 retail stores and 628 distributors (as of December 31, 2020) that supply Khadim’s products,” company shared ICRA’s rating rationale.

It further said, the ratings also derive comfort from the diversified product portfolio of the company across multiple price points, catering to a wide customer base and various segments. The performance, however, remained weak in FY2021 with the company reporting significant deterioration in margins, thus adversely impacting the debt coverage indicators with interest coverage at 0.26 times in FY2021.

While the performance continued to remain muted in Q1FY2022, the same remained better as compared to significant losses in corresponding period of last year. With the expected improvement in H2FY2022, the overall performance is likely to improve for FY2022, though coverage indicators would continue to remain modest at an absolute level. The rating continues to remain constrained by high working capital intensity of business, primarily due to the accumulation of GST receivables and high inventory level of the company, exerting pressure on its liquidity.

The company also remain exposed to the high geographical concentration risk as ~70-72% of its total revenues came from East India in the last two financial years. Highly fragmented industry structure characterized by low value-additive nature of business and intense competition from several players further impacts margin of all players including KIL. Besides, the overall profitability remains vulnerable to fluctuations in raw material price.