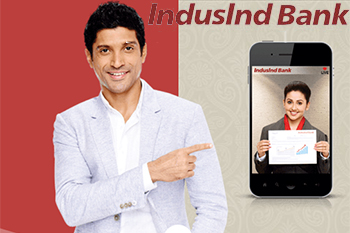 IndusInd Bank, one of the leading private sector banks in India, will announce its financial results on April 21 for the fourth quarter ended March 31, 2016.

According to IIFL, Q4 FY16 will continue to reflect the disparity in loan growth between the private and public banks. Most of the large private banks are estimated to report impressive loan growth ranging between 20-30% yoy. An established and sizeable retail lending franchise, widening distribution, high capital base and prudent aggression is enabling private banks to outgrow the system thus garnering market share at fast clip. On the other hand, most PSU Banks are expected to report lack luster credit growth of <10% yoy due to their high reliance on corporate loans, weak capital position and a guarded approach underpinned by prevailing asset quality issues.