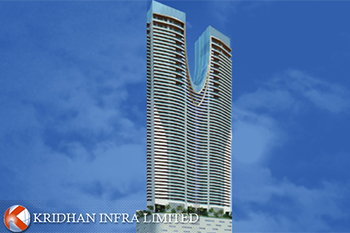 Shares of Kridhan Infra Limited jumped 5% after the company announced that its associate company Vijay Nirman Company Private Limited (“VNC”) has secured an order worth Rs112cr, for widening of Trumpet from 2 lanes to 4 lanes from Bengaluru City to Airport and back and other associated infrastructure work for Bengaluru International Airport.

The company currently owns ~41% stake in VNC and hence, VNC operates as an associate company of KIL, it added.