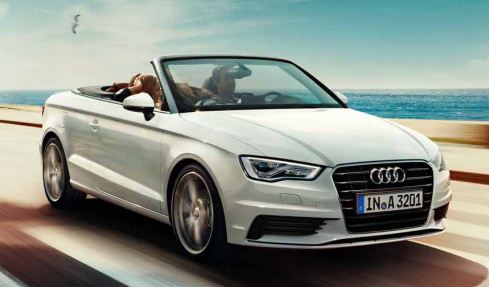 'Make in India' campaign by PM Narendra Modi has received another vote of confidence, as news reports have emerged that German automaker Audi is set to assemble engines in India. Following the footsteps of other German carmakers like Mercedes and BMW, Audi is planning to cut down its import bill in a range of 10-30% with the assembly of engines at the Chakan plant.

Given the intense competition in the luxury car market, Audi's move will lead to a reduction in the price points across models, as well as shortening the waiting time.

Currently, BMW and Mercedes assemble their engines locally through their partner Force Motors. Audi, on the other hand, imports engines, gearboxes and transmission systems, thereby paying a hefty customs duty. As per news reports, now Audi will also follow the path of its peers and start assembly of its 2.0l diesel engine at the Chakan plant. The process will begin by the end of 2016. These engines will be fitted in key models of Audi and Skoda, which come under the Volkswagen group.