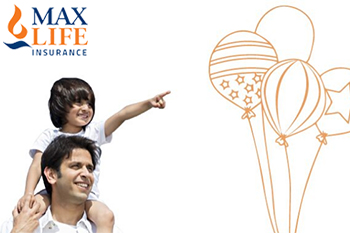 Max India updated the exchanges with reference to a letter dated February 26, 2019 informing regarding the proposal for divestment of the company's entire shareholding held in its material subsidiary viz. Max Bupa Health Insurance Company Limited.

Max India holds 51% of Max Bupa's total issued and paid-up equity share capital, which it proposed to sell to True North Fund VI LLP (either directly or through any of its affiliates) in the February notification.

A subsequent letter dated May 23, 2019 informed the stock exchanges regarding the receipt of shareholders' approval for the aforesaid divestment.

In this regard, the company informed that Insurance Regulatory and Development Authority of India (IRDAI) vide its letter dated December 2, 2019 accorded its approval for the aforesaid divestment to Fettle Tone LLP (an affiliate of True North Fund VI LLP).

The parties to the arrangement are in the process of completing certain conditions precedents to the aforesaid divestment and expect to complete the transaction in few weeks, consequent to which, Max Bupa Health Insurance Company Limited shall cease to be a subsidiary of the Company, Max India said.