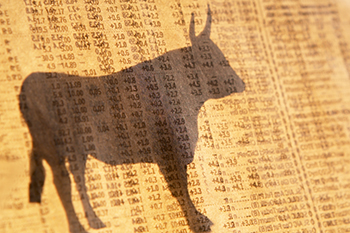 On Thursday, metal company stocks traded higher driven by broad-based buying in major stocks tracking positive Indian benchmarks. The sector is in focus ahead of its monthly production data while London aluminium hits 10-year high on supply concerns which lifted the mood for investors.

Vedanta was the top gainer surging by 3% to lift the performance followed by NALCO gaining 2% at Rs90.05 per piece.

Coal India, JSW Steel and Adani Enterprises climbed around 1% each.

Tata Steel and MOIL jumped nearly 0.5% each as well. APL Apollo surged 0.33% while NMDC and Hindalco also supported to trade 0.30% and 0.23% higher respectively. SAIL and Jindal Steel were trading on a flat note.

On the contrary, Ratnamani Metals and Hindustan Zinc plunged nearly 1% to drag the index

Coal India stocks in focus as its production in August rises 14.6% yoy to 42.6 million tonnes.