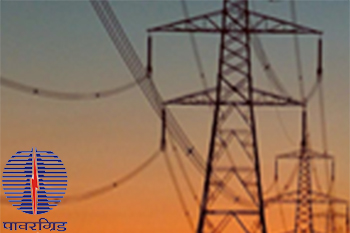 “Power Grid shall continue to be a deemed Transmission Licensee under the Act and discharge functions incidental and connected therewith and would also undertake functions as directed by the Central Government or Authority in that regard. This Gazette Notification shall be effective from April 1, 2021,” company said in a regulatory filing on Wednesday.

In a separate filing on Wednesday, company informed that the assets under ‘HVDC Bipole link between Western Region (Raigarh, Chhattisgarh) and Sothern Region (Pugalur, Tamil Nadu) - North Trichur, (Kerala)’ have been put under Commercial Operation with effect from March 9, 2021. The assets include