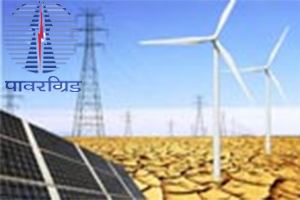 Power Grid Corporation of India Limited, a state-owned power transmission company, has filed a DHRP for the first ever infrastructure investment trust (InvIT) by a state owned entity.

This will also be only the third InvIT to get listed in the domesticc markets, after IRB InvIT and India Grid Trust which went live in 2017.

The Corp has filed its papers with SEBI to monetise assets and raise around Rs8,000cr or more than a billion dollars, said Moneycontrol in a report.

The InvIT IPO comes at a time when the government is facing a sharp shortfall in government's 2.1 lakh crore disinvestment target.

“ICICI Securities, Axis Capital, Edelweiss and HSBC Securities are the investment bankers working on this proposed InvIT, which is likely to be launched in March 2021,” Moneycontrol's source said.