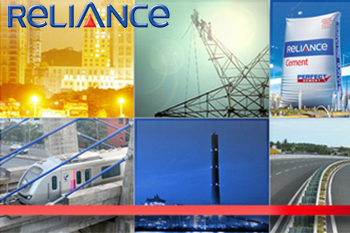 Reliance Infrastructure Limited (RInfra) is set to win a Rs 1,000 Cr order from Nuclear Power Corporation of India (NPCI) after it emerged as the lowest bidder for an engineering and construction contract for the Kudankulam plant. Reliance Infra is now shifting its focus to cash contracts as a part of its strategy to become “asset light”. As a result, the management has stated that they are looking to increase the company’s EPC order book.

NPCI had opened bids for EPC tenders related to the third and fourth units of the Kudankulam nuclear power project (1,000 MW each). RInfra emerged as the lowest bidder beating Tata Projects and Larsen & Toubro. The project duration is estimated at 56 months. The project entails the design, engineering, procurement, manufacture, supply, erection and construction, testing, commissioning, handing over and performance guarantee of common services, systems, structures and components for the plant in Tamil Nadu.