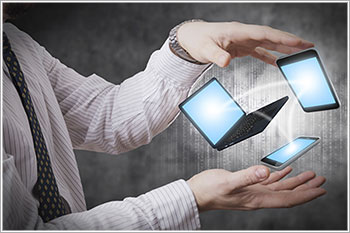 RMC Switchgears Ltd has informed to the stock exchanges that the company has now developed an IoT device which will help in monitoring the location, problems, abnormalities and power consumption (including energy auditing with features, smarter than smart meters) for the State Power Utilities.

The Company will soon roll it out for Domestic Applications as well which will also provide Home Automation Systems.

This system will be one of the biggest problem solvers for the utilities as it will help them to bring down the AT&C losses by reducing leakages and power theft, increasing the life of the equipments and eliminating electrocution issues of the nation, which consumes billions of the hard eamed money ofour tax payers, said company in a regulatory filing.

"We have also developed a Mobile and Web Application to manage and control the above, whiclrwill be customised as per the utility and will ensure the encrypted form ofthe database. This system will improve Power Reliability and will also ensure that the consumer of the utility will get break down rnaintenance within 24 hours itself, as it viill directly communicate with the line man for any unwanted reported incident", it added.

Further, RMC Switchgears informed that successful trials for the same have been running for the last 1.5 years in many states of India and many utilities are deciding to procure this system as it guarantees maximum ROI to them.