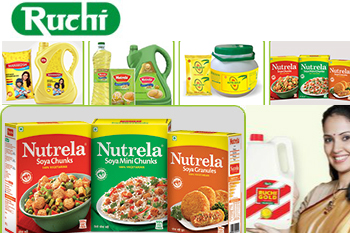 Ruchi Soya Industries Limited disposed off and transferred the shares of Ruchi Worldwide Limited, a subsidiary company in favour of Sanatan Multi Skill Development and Education Private Limited on November 23, 2020.

The company at its meeting held on March 27, 2020, had decided to dispose off investments in subsidiaries to the identified entity which would hold the same for beneficial liquidation. This was as per the Resolution Plan approved by National Company Law Tribunal, Mumbai Bench.

As per the valuation report from independent valuer, the fair value of shares of Ruchi Worldwide Limited was negative. Hence the shares were sold for a consideration of Rs100/- only,” company said in a regulatory filing on Tuesday.