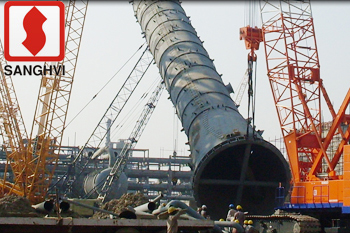 The company further said, the matter is pending before the High Court of Gujarat and next date of hearing is on May 6, 2021. The erstwhile promoters have filed a writ petition before the High Court of Gujarat against the committee of creditors and have challenged the decision of the committee of creditors in approving the resolution plan put forth by Bharat Forge Limited.

The erstwhile promoters have sought relief that the committee of creditors should require to honour the terms of the one-time settlement agreed with by the bankers as the promoters are willing to deposit the outstanding OTS sum which brings the total of Rs76.16cr, which is more than the amount offered by the Bharat Forge Limited.