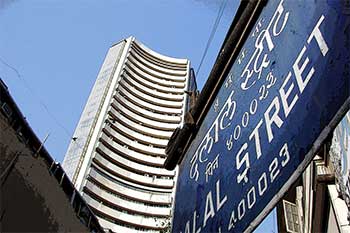 The manufacturing PMI for June is slated to be released later today.

On the economy front, Fitch Ratings cut India's GDP growth forecast for 2021-22 fiscal to 8% from 9.5% estimated last month and data showed India's fiscal deficit touched 58.6% of the budgeted target for the current fiscal year in the first two months through May.

On the positive side, infrastructure output showed signs of bottoming out in May, with production declining 23.4% vs. April's 37% decline.