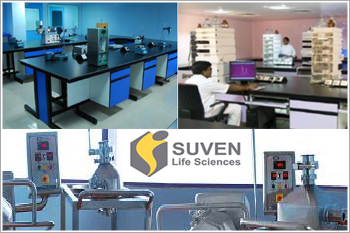 The granted claims of the patents include the class of selective 5-HT6 compounds and are being developed as therapeutic agents and are useful in the treatment of cognitive impairment associated with neurodegenerative disorders like Alzheimer’s disease, Attention deficient hyperactivity disorder (ADHD), Huntington’s disease, Parkinson and Schizophrenia.

The company has huge global market potential for cognitive disorders with high unmet medical needs, hence it has a pipeline of molecules in CNS arena.

The export to European markets contributed to 74.61% of the consolidated revenue of the company in FY17. The volumes are further expected to increase in this segment after the above patent approval. The stock is trading at P/E of 20x.