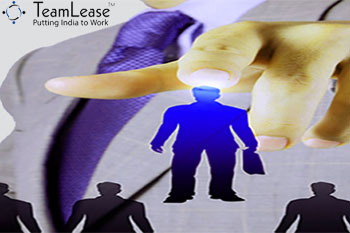 TeamLease Services has acquired an additional about 36.17% stake in Schoolguru, a Company incorporated under the provisions of Companies Act, 1956 and an erstwhile Associate of the Company.

Pursuant to the acquisition of additional stake, the company now holds 76.37% stake in Schoolguru hereby rendering Schoolguru as a subsidiary of the company.

“TeamLease Services Limited and Schoolguru Eduserve Private announced the signing of a definitive agreement under which TeamLease will acquire ~40% stake in Schoolguru,” the company said in the filing.

The transaction remains subject to customary closing conditions and regulatory approvals and is expected to close before the end of November 2017. Schoolguru will continue to operate as a separate and independent entity, the company added.