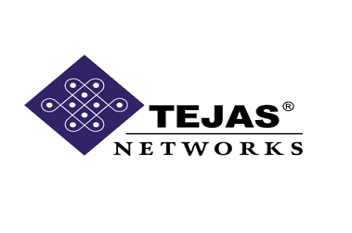 Tejas Networks stock has hit the upper circuit limit in the early Monday trade before correcting, however, maintaining its bullish stance. Investors were upbeat in the stock after the government launched the Production Linked Incentive (PLI) Scheme for Telecom and Networking Products. The Centre approved the investment proposal of 31 companies including Tejas for the PLI scheme.

As per Scheme and Scheme Guidelines, a total of 31 companies, comprising of 16 MSMEs and 15 Non-MSMEs (8 Domestic and 7 Global companies) have been found eligible and are being given approval under the Production linked Incentive (PLI) Scheme of the Department of Telecommunications (DoT), Ministry of Communications.

As per commitments given by applicants, these 31 applicants are expected to invest Rs3345 crore in the next 4 years and generate incremental employment of more than 40,000 people with expected incremental production of around Rs1.82 Lakh Crore over the scheme period. The scheme is expected to boost domestic Research & Development of new products on which 15% of the committed investment could be invested.

Tejas Networks was selected among the eligible domestic companies under the Non-MSME category.

The PLI Scheme is being launched by DoT with the objective to boost domestic manufacturing in telecom and networking products by incentivising incremental investments and turnover with a total outlay of Rs12,195cr.