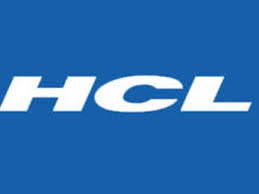 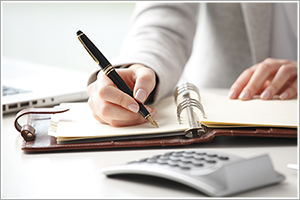 Kirloskar Oil Engines Ltd has informed that the Board of Directors have appointed Yogesh Kapur, as an Additional Director in the capacity of an Independent Director for a first term of 5 years, with effect from September 29, 2021.

In 2014 he joined Axis Bank as Head- Strategic Relationship Group- Wholesale banking for north India. Post his superannuation in July 2017, he re-joined Axis Capital on a contract as Managing Director – special coverage. This contract is currently for period up to July 31, 2022.

During his tenor as investment banker, Yogesh Kapur has worked with companies both in private and public sectors as these companies prepared to list on public markets. In addition he has been engaged in advising companies on strategic initiatives, reorganisation, business /corporate restructuring etc.

Yogesh Kapur has very closely engaged during this period with DIPAM to manage initial listings and further divestments in listed public sector companies in accordance with Government’s directives/ decisions on the subject.

During his career positions with different organisations Yogesh Kapur has worked on number of international assignments including for USAID and World Bank in Sri Lanka and Ghana. He also served on committees set up by SEBI/ Government of India - Ministry of Finance to examine ADR/GDRs as well as Bonds regulations.

On Thursday morning trade, Kirloskar Oil Engines was trading at Rs199 per piece down by 2.95% on Sensex.