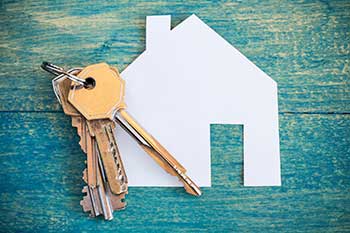 The 2017 Union Budget is significant in many ways. It’s the first combined budget that was presented since the cabinet led by PM Narendra Modi decided to scrap the separate Railway budget (doing away with a 92-year-old practice). In-line with PM Modi’s indication of an early budget, it was being presented a complete month in advance, which will help people plan better for the upcoming financial year as well as allow newer schemes/changes to be applicable from April 1. It is also being seen as a follow up to the much-debated demonetisation drive undertaken by the government on November 8, 2016.

Affordable housing is maybe the most important, yet under-rated consequence of this budget. In his New Year’s Eve speech, PM Modi announced that the government is to provide a subvention of 3% and 4% for loans upto Rs 12 lakh and Rs 9 lakh respectively. This was an indicatory first step towards Indian economy’s focus towards affordable housing for the citizens of India.

Further to this, the National Housing Bank will refinance individual housing loans worth Rs 20,000 crore in 2017-18.

As things stand, due to surplus liquidity, banks have started reducing lending rates for housing. This will create a revolution of home ownership that will extend to all sectors of society. This will trigger a dominos effect response of better spending power, stability of economy, job security and will be a major contributing factor to mitigating poverty.

Overall, these combined moves for Affordable Housing will create more jobs than any other policy measure in the last 12 months – a fitting beginning for the growth phase of Indian Economy.