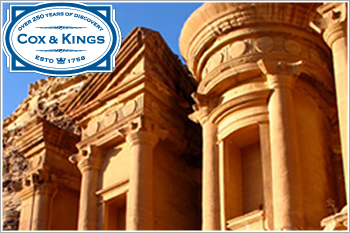 Cox & Kings on Wednesday clarified over a buzz which stated that private lender Kotak Mahindra Bank has filed a fraud case amounting Rs170cr against the company.

Clarification was sought from Cox & Kings over a news article that appeared in the Economic Times titled "Kotak Bank registers Rs 170 crore fraud case against Cox & Kings" on October 03, 2020.

As per the news article, a group of creditors of Cox & Kings had submitted complaints to the Economic Offences Wing of the Mumbai police against the company for defrauding them. While preliminary enquiries into their complainants are underway, the Mumbai police registered a case based on Kotak Bank's complaint, which was subsequently transferred to the EOW.

Cox & Kings clarified saying, "In this matter, kindly be informed that EOW officials had visited the Mumbai offices of the Company and we have provided the requested information to them. Kindly note that we have not received any written communication from EOW in the said matter. We are awaiting further communication from EOW in this regard. We will update you on further developments as and when they happen."