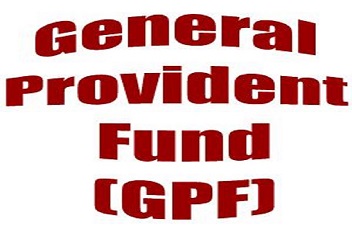 Employees Provident Fund Organisation has extended the deadline for submitting Aadhaar number till March 31, 2017, for its over four crore members.

Earlier in January 2017, February 28, 2017 had been set as the deadline for submitting Aadhaar numbers. It had made mandatory for subscribers to submit the number for continuing to receive the benefits under its scheme.

As per the latest announcement by officials, all the members availing Employees' Pension Scheme 1995 should also submit Aadhaar number authentication on or before March 31, 2017.

The office order also stated that the last date for submitting Aadhaar linked digital life certificate has also been extended till Mar 31, 2017.

EPFO has been accepting the life certificates through Jeevan Pramaan software application via mobile phones.

Central government deposits 1.16% of the basic wages as subsidy to every member's EPS account, in addition to 8.33% deposited by their employees every month.