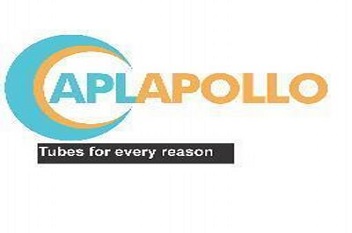 APL Apollo Tubes Limited board of directors have approved a draft scheme of amalgamation of Shri Lakshmi Metal Udyog Limited and Apollo Tricoat Tubes Limited with the company and their respective shareholders and creditors.

“The Scheme is subject to receipt of approvals from the shareholders and creditors of the company as may be directed by the National Company Law Tribunal, Delhi bench (NCLT), BSE Limited, National Stock Exchange of India Limited and approval of other regulatory or statutory authorities as may be required,” company said in a regulatory filing.

The amalgamation shall result in consolidation of the respective operations served by one platform thereby leveraging the capability of APL Apollo, the company said.