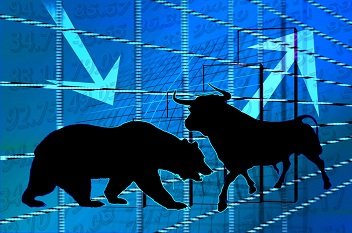 Elsewhere in Japan, the Nikkei 225 slipped 0.2% while the Topix index declined 0.29%. On the political front, Japan is set for a new Prime Minister after Fumio Kishida won the governing party leadership election on Wednesday.

Meanwhile, the dollar index gained for the fourth day in a row. The US 10-year treasury yields fell slightly and are at the 1.513% mark in early trade today.

Notably, Fed Chairman yesterday stated that elevated inflation and supply bottlenecks could last into the early part of 2022.