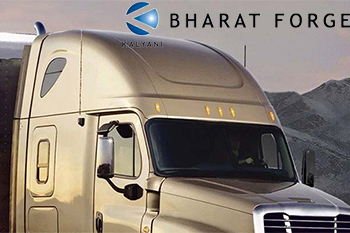 The first order was for 4 x 4 APC, Class II (STANAG 4569) for the UN missions of Indian Army. The second order was for supplying an ATC to an Asian country. The second order was part of a larger order. Both these kind of vehicles are fitted with 360 degree rotating armoured turret with modular weapon mounts to meet lethality requirements. The vehicles have been successfully tested and evaluated by armies globally, including Indian Army.

BFL, through a slew of measures including light weighting of components, new product development focused on entire powertrain and emission solution is well primed to capture the opportunities arising from the technological upgradation required to meet the emission norm applicable from 2020.