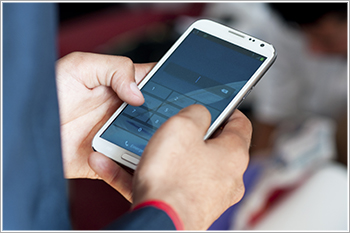 The state-owned telecom operator BSNL said that it has added average 22 lakh new connections every month in January-March of 2015-16.

The telco said in a statement that per month new gross connections in mobile telephony has gone up to 22 lakh from 8 lakh per month.

BSNL attributes the rise in number of customer base to recent offers and discounts in tariffs. The company has announced offers like free roaming across the country, 80% reduction in call rates for pre-paid customers, among others to provide better facilities and attract  customers.

Telecom Minister Ravi Shankar Prasad recently asked BSNL to step out of the office and work harder for expanding its customer base.
Speaking at a recent event by BSNL, the Telecom Minister said, "I am even ready to sit and sell sims for BSNL. I would like to see the customer base to grow 1 crore net in 2016-17."

He further said, "If BSNL can market its product with right strategy, I am sure we will see same kind of revolution in landline segment as we have seen in mobile telephony."