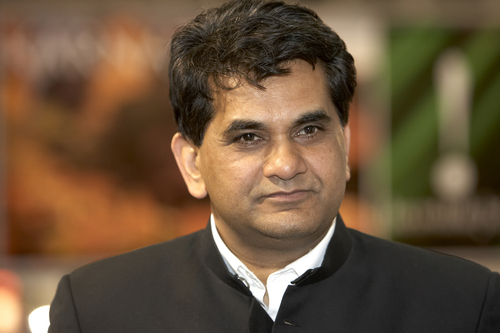 For Ease of Doing Business in India, rules need to be simplified: Amitabh Kant

“No Act should be more than 3 pages, no Rule more than 2 pages and no Form more than 1 page”, says Amitabh Kant

Speaking at the session on Ease of Doing Business (EODB) in the CII National Conference and Annual Session 2015, Amitabh Kant, Secretary, DIPP, said that the processes involved in starting, doing and exiting business have to be made simple and friendly.

“No Act should be more than 3 pages, no Rule more than 2 pages and no Form more than 1 page”, iterated the Secretary, DIPP. “To do this will require sustained, persistent and continuous hard work and is not possible overnight. Talking about some of the steps taken by the Government in recent months, Kant talked about easing of trading across borders by reducing the earlier 14 forms to 3 forms for exports and 3 for imports.

He also talked about the E-biz platform which has successfully merged 14 approvals across central government. The Secretary mentioned that DIPP has given a list of 98 points to the states to take action along with timelines for the purpose of improving Ease of Doing Business and this plan is being closely tracked and followed by DIPP.

“A lot of action is being taken by the state governments. States have to be champions of EODB” said Kant. He said that India has not allowed micro enterprises to grow - 84% of employment in India comes from Micro, Small and Medium enterprises (MSMEs) and out of this 84%, 67% comes from Micro enterprises. To help MSMEs to grow into big business, India needs size, scale and speed.


At the same session, Sunil Kant Munjal, Past President, CII and Chairman, Hero Corporate Services Limited said that “to attract investment domestic and international, India has to create an environment to make it easy to start, run and shut down business”. All pillars- political, bureaucracy and judicial need to support economic activity. Mr Munjal emphasized that there has to be clear distinction between mistake and mal-intent and these should be treated differently.

Dr Berns said that there are 4 clear areas that need to be immediately looked into by India - Availability of state-of-art infrastructure, Rationalization of Taxation, Streamlining the Labour Laws and Simplification and more transparency in overall approval process.

Ajay Shriram, President CII, appreciated the efforts being made at the Central Government level, but highlighted that investments happen in the States and there is need for States to change.