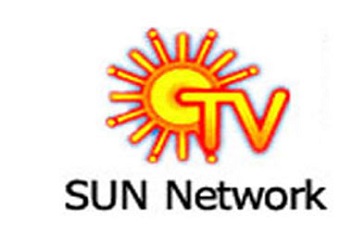 Within hours of launch, the Sun NXT received a phenomenal response from the public and the platform has crossed more than 1.1 million downloads, 4 days from launch, the company reported.

The promoters holding in the company stood at 75 % while Institutions and Non-Institutions held 17.87 % and 7.13 % respectively.