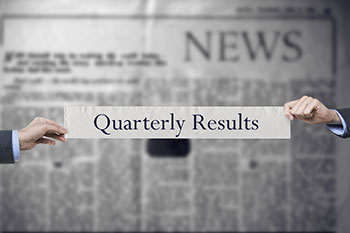 Tamilnadu Petroproducts Limited (TPL), Chennai based Petrochemical manufacturing company and part of AM International - Singapore, announced its second-quarter results for FY22 on Monday.

Revenue for the six months ended September 30 was Rs928cr against Rs510cr in the first half of last year, which witnessed COVID-19 induced lockdowns for longer duration.

TPL's Board has approved proposals for expansion of the health services under its CSR commitments. Following the successful inauguration and operation of a Primary Health Care Center during the preceding quarter, which at present caters to about 3,500 families in the area, it is proposed to set up two more Centers and also a mobile clinic for the benefit of the inhabitants in and around Manali,” company said.

Ashwin Muthiah, Vice Chairman - TPL and Founder Chairman, AM International, Singapore said: “The financial results demonstrate that the company's business strategy of focusing on customers while maintaining revenues is working well. As the economy recovers, the fundamental goal will be to maintain operational continuity, deliver healthy margins and continue our investments in technology and green energy initiatives. I thank my colleagues, customers and vendor partners who have made this journey possible.

We will focus on maintaining COVID-19 protocols as the health and well-being of our employees, and their families remain a key priority. In addition, the company's CSR programs for the upliftment of the local community will continue as a part of our ESG commitment.”

Muthukrishnan Ravi, CEO, Petrochemicals Division of AM International group, said, “sales volumes were similar in both the first and second quarters of current fiscal but due to supply-demand mismatch, spot prices were lower during the quarter under review. On the other hand, the input costs went up, resulting in lower EBIDTA of about 16%.”