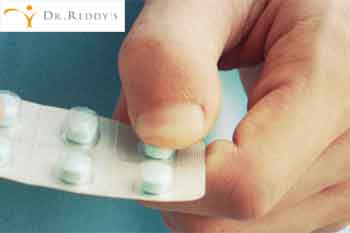 Indivior had filed petition with the Supreme Court of the United States in the preliminary injunction matter. On February 05, 2019, US Court of Appeals for the Federal Circuit (CAFC) had cleared Dr. Reddy’s Laboratories for selling gSuboxone film in the US market.

Last week, Dr. Reddy’s had said that it will be in a position to launch the drug in this week, after Supreme Court hearing.

With the Supreme Court hearing in favour of Dr. Reddy’s, we believe that company would now launch the drug. Sandoz, is an authorized generic and launched its gSuboxone in the US yesterday. Mylan and Alvogen are also likely to launch their products very soon while Teva and Par are also likely to join the part sometime in future.

Dr. Reddy’s Lab will also get $18mn from Indivior. The US Court, in its June 2018 temporary restraining order, had asked Indivior to pay $18mn to Dr. Reddy’s should it lose the case.

We believe that Dr. Reddy’s can generate $65mn in the next 12 months from this drug. We have a price target of Rs3008 on the company.