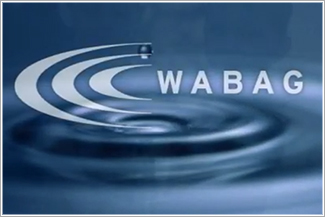 VA Tech Wabag Limited informed the exchanges Monday that in order to mitigate the company’s position, it has been decided to invoke termination notice on the company’s Kondli project to Delhi Jal Board (DJB).

The company would be continuing with all legal actions and other remedies available under law before the Court(s) and /or Arbitrator for seeking justice including recovery of dues from DJB.

The company had earlier informed about certain disputes including non-payment of dues of approx. Rs13cr for more than 5 years by DJB relating to company’s contract for operation and maintenance for 45 MLD Sewage Treatment Plant at Kondli, Delhi.

In addition to the Writ Petition, the Company had initiated other legal recourse action including invocation of dispute resolution mechanism to resolve the disputes amicably to the satisfaction of both the parties.

As there was no mutual agreement reached on such dispute resolution meetings, the Company was compelled to invoke the Arbitration clause under the agreement for recovery of its outstanding dues and other entitlements under the contract and filed a financial claim against DJB before the Sole Arbitrator, who has been appointed and agreed by DJB and Company.